Three third-year law students from South Texas College of Law Houston recently joined a group of 42 legal, international relations, and military leaders from around the world who traveled to Israel to meet with high-level experts and officials and to explore the complex issues these officials confront on a daily basis.

Through the experience, Nadine Alkiswany, Erin Jensen, and Ava Taghechian gained a hands-on education in international law and policy while broadening their understanding of the geopolitical, military, and social challenges of the region.

Alkiswany, the first member of her family to return to Jerusalem since they left following the 1967 war, noted that the trip affected her on a “profound personal, religious, and professional level.”

The strategic tour, organized by Our Soldiers Speak, exposed participants to unique challenges Israel faces on both domestic and international fronts. The delegation traveled around the country in August on a mission titled, “Israel, Law & Policy (I-LAP) Tour.”

The STCL Houston students first learned about this opportunity through the law school’s Institute for International Legal Practice and National Security. Professor Geoffrey S. Corn, co-director of the Institute, interviewed the three candidates and recommended them to I-LAP Director Benjamin Anthony. Anthony selected the three students for the delegation, which included more than seven applicants for each of the 42 spots.

The group included officers from the U.S. Special Forces, military intelligence, and Coast Guard; Swiss Armed Forces commanders; an advocate to the High Court of Tanzania; a lecturer from the International Criminal Tribunal for Rwanda; a legal advisor to the International Committee of the Red Cross; congressional staffers; and senate legal clerks.

“As a Palestinian American from rural America, I was aware of the rhetoric [about Israel in the media] before I came, but now that I’ve experienced this trip, I feel better equipped to spot the rhetoric and to bring a more well-rounded discussion to my community,” Alkiswany told the Jewish News Syndicate (JNS).

She added, “I believe this tour will impact my work in the future for the better — to bring a more robust and informed discussion to the table about the religious, demographic, and political controversies that cannot be divorced from the geography. I only hope that it will impact my work to build a better understanding of humanity and the pressing importance of diversity, understanding, and respect for our neighbors.”

Through workshops on Israel’s foreign and domestic policies, the group interacted with top leaders from key sectors including government, judiciary, cyber-security, politics, security, military, and high-tech. They received numerous briefings from experts and officials on a wide range of issues, including detailed information on the Palestinian Authority and Hamas, the Gaza border riots, and terrorist activity in the region. The team also visited centers devoted to building positive relations between Jews and Arabs and discussed recent economic development in the region.

“Our goal is to use the I-LAP tour to showcase the unique policy and strategic issues that our country, soldiers, security, and police officers face on a daily basis,” said Benjamin Anthony and Rozita Pnini, founder and president of Our Soldiers Speak and the I-LAP program, respectively. “What we want to do is provide the gold standard of substantive programming from the mainstream Israeli perspective — left, center, and right — to individuals likely to affect the public space in the near future. Through their experience on this trip, our hope is to marshal their support as ambassadors of goodwill in the countries they live and the governments they serve.”

Anthony — who served as director of the tour — noted to the delegates that “the conclusion of our tour is the beginning of your involvement in Israel.” 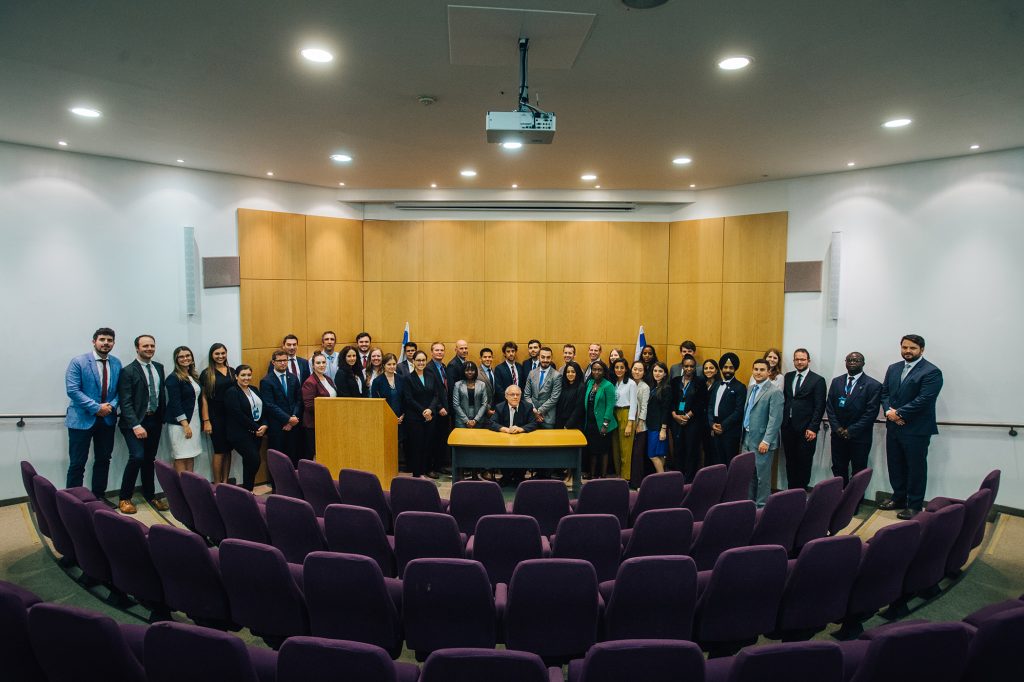 I-LAP Tour delegates receive a briefing from the Hon. Justice Neal Hendel of the Israel Supreme Court. Three South Texas College of Law Houston students participated on the international tour, exposing them to the geopolitical, military, and social challenges of the region. 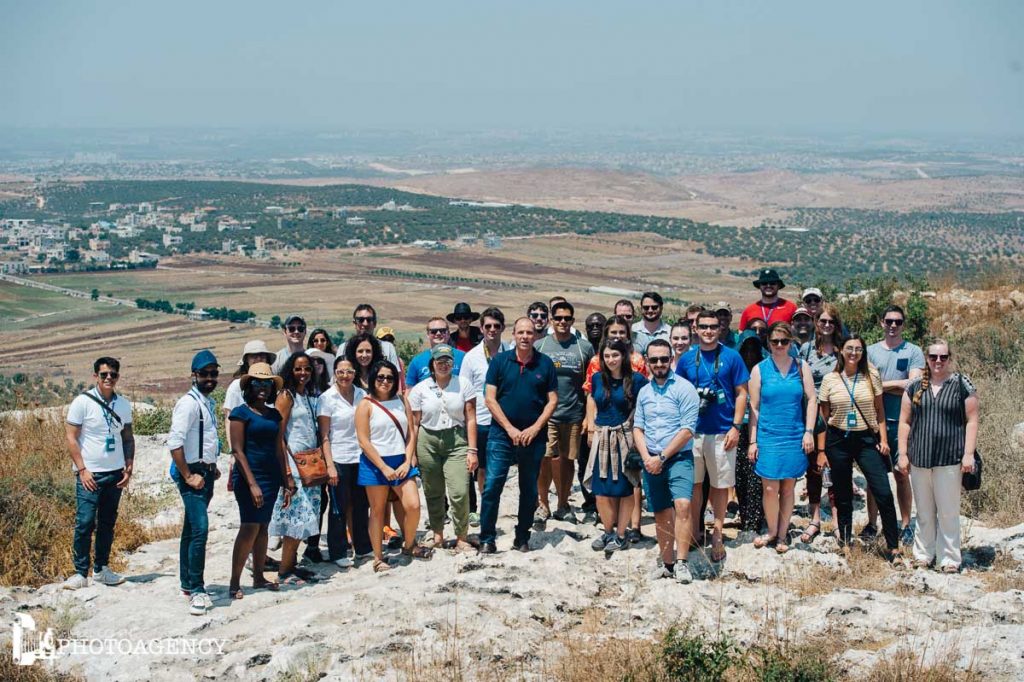 Three students from South Texas College of Law Houston recently joined a group of 42 legal, international relations, and military leaders from around the world who traveled to Israel to meet with high-level experts and to explore the complex issues these officials confront on a daily basis.