Providing an Exceptional Legal Education in a Diverse, Connected Community Since 1923

FACULTY IN THE NEWS

STCL Houston Professor Josh Blackman shared his thoughts with Canada Today about the Supreme Court Investigation on the leaked abortion bill. “The court did what it could with its resources, but the decision to maintain this detention prevented it from conducting a full, thorough investigation,” Josh Blackman, a professor at the South Texas College of Law. Read more here.

STCL Houston Professor Dru Stevenson spoke with CNBC about gun companies reckoning with declining demand after the pandemic. “During the pandemic, people were worried about societal collapse in one way or another,” Read more here.

Professor Josh Blackman recently spoke with The Washington Times about the American Bar Association’s decision to make standardized testing optional for law school admissions. “The decision to make the LSAT optional is made in the shadow of the Supreme Court’s pending affirmative action case.”

Recently, Professor Njeri Rutledge shared her thoughts for the Houston Chronicle on the Deshaun Watson sexual assault case, and the hurdles a prosecutor might face trying to get a conviction.

Recently, Professor Matthew Festa spoke with The Christian Science Monitor about Houston’s zoning model.  “Houston isn’t exactly the free-for-all it gets portrayed as.”

Professor Josh Blackman shared his thoughts with Raw Story on the legal challenges Donald Trump could face during this 2024 presidential race. “The landscape for the Trump issue is very clean, there’s not much precedent and it gives a lot of these local and state officials a huge amount of discretion to try to keep him off the ballot.

More Faculty in the News

Experiential Learning That Serves the Community 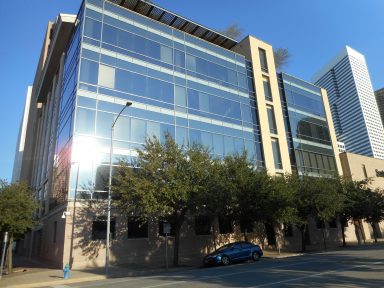 South Texas College of Law Houston prepares a diverse body of students to serve their community and the profession with distinction. 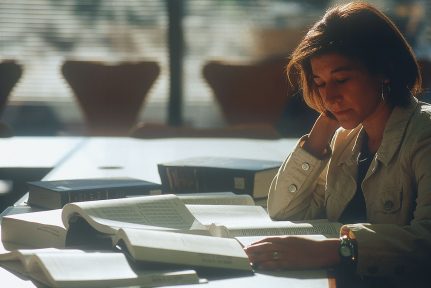 Fred Parks Law Library supports students in the classroom and prepares them for employment after graduation. 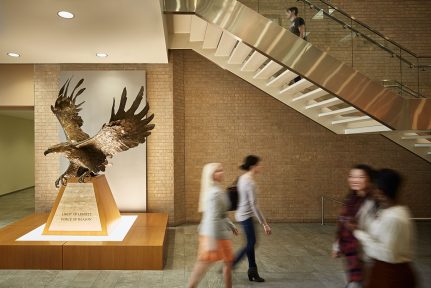 South Texas College of Law Houston provides students with a full range of services and opportunities to enhance their learning experience. 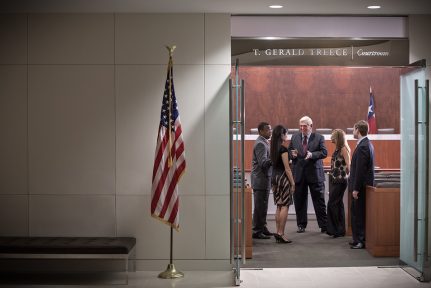 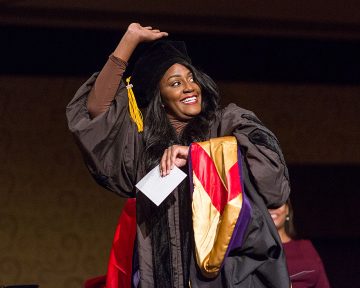