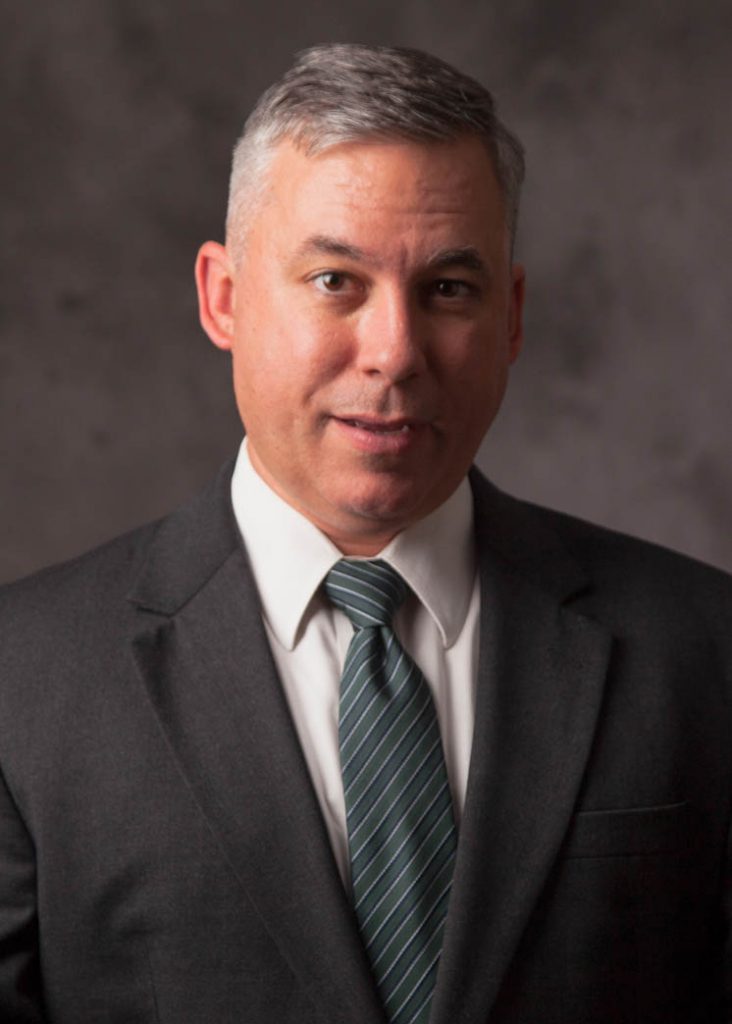 Matt Festa teaches and researches in the areas of property law and land use, state & local government, energy & environmental law, trusts & estates, legal history, and national security law. His scholarship focuses on the relation between property rights and public control in land use planning and government regulation; on the role of property rights in constitutional law and history; and on property and the rule of law in contemporary international affairs.

Professor Festa joined the South Texas College of Law Houston faculty in 2007, after serving as a visiting assistant professor at the University of Georgia School of Law. Prior to teaching, he practiced in litigation, land use, environmental, and energy law at Locke Lord LLP. He served as a law clerk to federal judges on the U.S. District Court for the Eastern District of Kentucky and the U.S. Court of Appeals for the Sixth Circuit. Prof. Festa attended Vanderbilt University, where he was the Executive Editor of the Vanderbilt Law Review and earned a masters’ degree in history. Prior to law school he served in the U.S. Army’s 101st Airborne Division, and earned a masters’ degree in public administration. He earned his undergraduate degree in history and English at the University of Notre Dame.

Professor Festa currently serves as a judge advocate in the U.S. Army Reserve, where he is an Adjunct Professor in the Department of International & Operational Law at the ABA-accredited Judge Advocate General’s Legal Center and School, and is also an Instructor with the Defense Institute of International Legal Studies. He is the editor of the Land Use Prof Blog, and lives in the “Unzoned City” of Houston with his spouse, who teaches at Rice University, and their two children.

Land Use in The Unzoned City, ARCH+: Journal for Architecture and Urbanism, Legislating Architecture, May 2016 at 56. Available at SSRN: https://ssrn.com/abstract=2270956

Houston – Land Use in The Unzoned City, ARCH+: Journal for Architecture and Urbanism, Legislating Architecture, May 2016 at 54.

A Primer on Key International Law Issues for the Regionally Aligned Legal Advisor , Army Law., Nov. 2015 at 16. (with Ryan B. Dowdy et al.)

“The Constitution, Military Lawyers, and the Rule of Law,” Constitution Day Speech, Robert Rankin Chapter, Sons of the American Revolution, 2014.

The Myth of Houston’s Land Use Exceptionalism, University of Houston Law Center, 2013.

What is ‘Zoning’? Regulation, Authority, and the Problem of De Facto Zoning , Association for Law, Property, and Society, March 2012.

Property Rights and Rule of Law Operations , Association for Law Property, and Society, 2011.

Housing Policy and the Subsidization of the American Dream , American Association of Law Schools Mid-Year Meeting, 2010.

Property Rights and the Home: From the American Dream to the Mortgage Crisis , inaugural meeting of the Association for Law, Property, and Society (ALPS), 2010.

Chair & Discussant, “Intellectual Property,” Association for the Study of Law, Culture, and the Humanities, Boston, MA, 2009.

Property Ownership in America from Jefferson to the Mortgage Crisis and Beyond , Association for the Study of Law, Culture, and the Humanities, Boston, MA 2009.

Invited speaker, “Guantanamo and the Rule of Law,” Symposium on National Security, Civil Liberties, & Guantanamo: Implications on the Eve of the Closing, Thurgood Marshall School of Law, Texas Southern University, 2009.

The Role of Property Rights in Promoting the Rule of Law in Post-Conflict Societies , National Security Law Junior Scholar Workshop, University of Texas at Austin, 2009.

The Neglected Role of Property Rights in the Founding Era Vision of the Common Good , Association for the Study of Law, Culture, and the Humanities (ASLCH), 2006.

Applying a Usable Past: Historical Evidence in the Law , Annual Meeting of the Association for the Study of Law, Culture, and the Humanities (ASLCH), 2005.

The Application of a Usable Past , Southwest Historical Association, 2005.

The Application of a Usable Past: Toward a Reconciliation of the Professional Standards of History and Law , Biennial Meeting of The Historical Society, 2004.

Private Rights and the Public Good: The Northwest Ordinance, Property Law, and Constitutionalism in the Early Republic , Annual Meeting of the Society for Historians of the Early American Republic (SHEAR), 2003.

The Role of Property Rights in the Northwest Ordinance , Ohio Valley History Conference, 2001.