This award is the successor to the Paul M. Bator Award, and – beginning this year – will be granted annually “to a young academic (under 40) who has demonstrated excellence in legal scholarship, a commitment to teaching, a concern for students, and who has made a significant public impact in a manner that advances the rule of law in a free society.”

Brenton Cooper, a student at the University of Chicago who served on the award’s selection committee, presented the award to Blackman at The Federalist Society’s annual National Student Symposium held at the Georgetown University Law Center on March 10.

In presenting Blackman with the award, Cooper said that he “embodies excellence in legal scholarship,” citing numerous areas of law in which Blackman has contributed significant academic work. Invoking Joseph Story, who remarked that “republics are created by the virtue, public spirit, and intelligence of the citizens,” Cooper noted that Blackman is one such citizen who works toward the preservation of the American republic.

“We saw Professor Josh Blackman’s outstanding potential when we hired him as an assistant professor of law in 2012,” said Don Guter, president and dean of South Texas College of Law Houston. “I am not surprised that The Federalist Society also recognized his excellence in the classroom and as a nationally respected constitutional law scholar. This award was made for him. I was delighted to learn of his selection as the inaugural Joseph Story Award recipient, the latest confirmation of his many contributions to students and the profession of law.”

Blackman is nationally recognized as a renowned scholar of the U.S. Constitution, the Supreme Court of the United States, and the intersection of law and technology. Forbes Magazine selected Blackman for its prestigious “30 Under 30” class for Law and Policy in 2014. Notably, he twice has testified before the U.S. House Judiciary Committee on the constitutionality of executive action in immigration and health care.

Blackman dedicated his Joseph Story Award to “his students, the dozens of Federalist Society chapters he has visited nationwide, and the thousands of students who learn from his lectures online.” In accepting the award, he admitted that he is “something of a slacker,” as compared to the prize’s namesake. “By my age, Joseph Story had already been appointed to the Supreme Court by President James Madison!”

He is an adjunct scholar at the Cato Institute, a public-policy think tank dedicated to the principles of individual liberty, limited government, free markets, and peace. Blackman also is the founder and president of The Harlan Institute, a nonprofit organization that brings a stylized law school experience into the high school classroom to ensure the next generation of leaders has a proper understanding of the nation’s most fundamental laws. He also leads the cutting edge of legal analytics as senior consultant and director of judicial research at LexPredict, an enterprise consulting and technology firm with the tagline: “#MakeLawBetter.”

He is the author of nearly four dozen law review articles, including publications in the Harvard Law Review and the Texas Law Review. His commentary regularly appears in the New York Times, Wall Street Journal, Washington Post, USA Today, L.A. Times, and other national publications on a variety of topics including Supreme Court nominees, presidential executive orders, separation of powers, immigration, and health care reform. He also is the author of the critically acclaimed Unprecedented: The Constitutional Challenge to Obamacare (Public Affairs Books, 2013) and Unraveled: Obamacare, Religious Liberty, and Executive Power (Cambridge University Press, 2016). 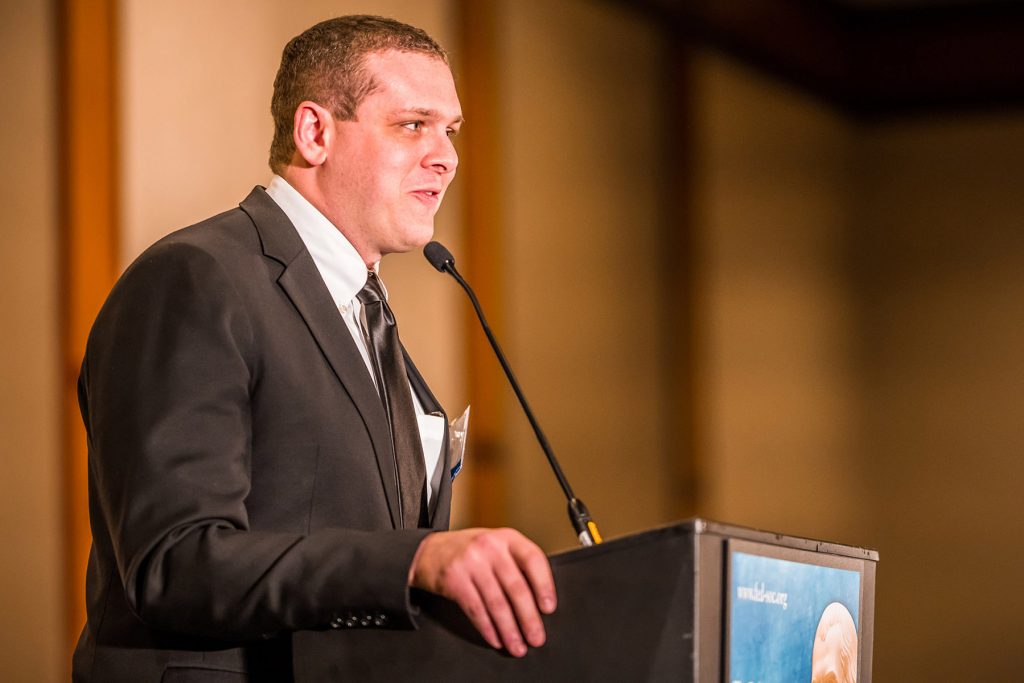