Mandarino introduced Guter and presented him with the organization’s Outstanding Leadership Award for his decade of support to BLSA members. During Guter’s 10-year tenure at the law school, minority enrollment rose from 31 to 45 percent, earning STCL Houston recognition as a “Most Diverse” law school by preLaw magazine in 2018.

“Dean Guter continually inspires and promotes excellence for all students,” said Mandarino. “But, particularly for diverse and minority students, he seeks to understand the challenges we often face when navigating law school. Dean Guter’s approach to leadership speaks to the mission of BLSA: to incresase the number of culturally responsible black and minority attorneys who excel academically, succeed professionally, and positively impact the community. I personally thank Dean Guter for being a mentor and a guiding light throughout my law school career.”

Also central to the Spring Banquet and Honors Ceremony was the posthumous presentation of BLSA’s Distinguished Alumni Award to Hollemon, who passed away in February a week after receiving a pancreatic cancer diagnosis. While she only served a month on the bench, her portrait will hang indefinitely in the Harris County Criminal Court of Law 12.

Hollemon was one of the 17 black, female Democratic judges — deemed “Black Girl Magic” — elected in Harris County in 2018 who prioritized reform of the city’s cash bail system.

Her children, Brandi and Brandon, and her sister-in-law, Sonya Roy, attended the banquet to honor the late judge. Brandi spoke to attendees and shared that her mother loved STCL Houston and how the law school made her into the lawyer and judge she became. Hollemon attended STCL Houston at night, and Brandi reiterated that her classmates and professors were instrumental in helping her through law school after she became a widow just one year before becoming a law student.

The Honorable Lori Chambers Gray ’86 — an STCL Houston alumna and district judge for the 262nd Criminal Court in Harris County — addressed attendees and emphasized the importance of reaching out to current BLSA students to promote mentorship and inspire diversity on the bench in Texas. The Honorable Linda Marie Dunson, district judge for the 309th Family District Court in Harris County, also spoke on her deep friendship with Hollemon and praised her passion for the community and her desire to use her position to impact communities that have been historically disparaged in the criminal justice system.

“Judge Hollemon has had a lasting impact on the students of South Texas College of Law Houston and the Black Law Students Association,” said Wilson. “She exemplified the hard work and dedication required of students who wish to follow in her footsteps and serve their community as legal professionals. Although I did not have the opportunity to meet Judge Hollemon, I am humbled by her enduring legacy and was grateful to hear the kind words spoken about her by friends and family.” 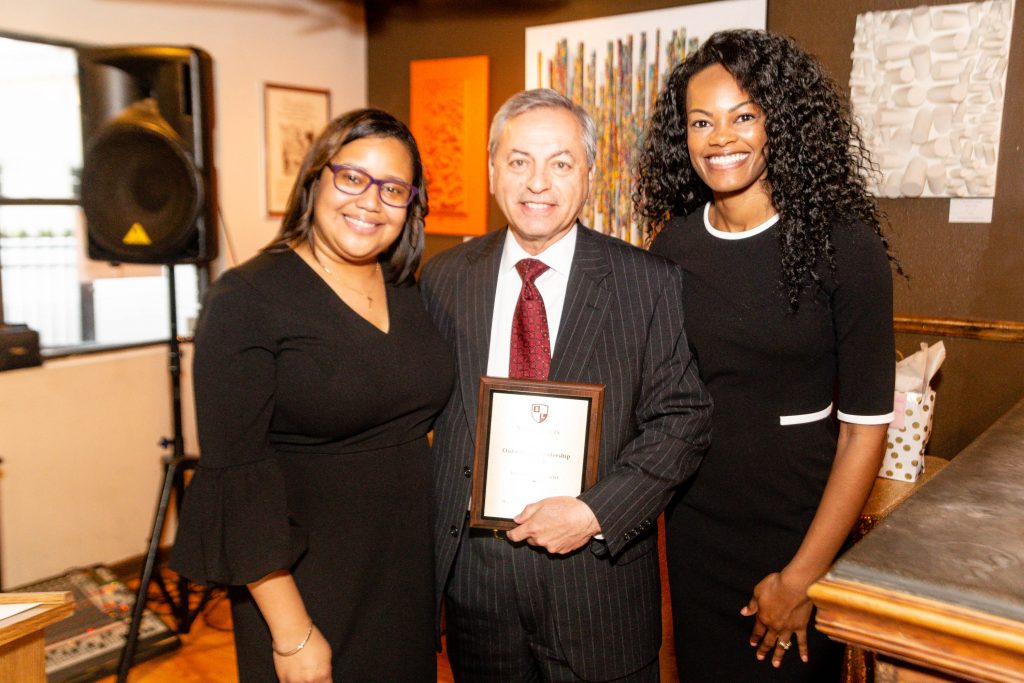 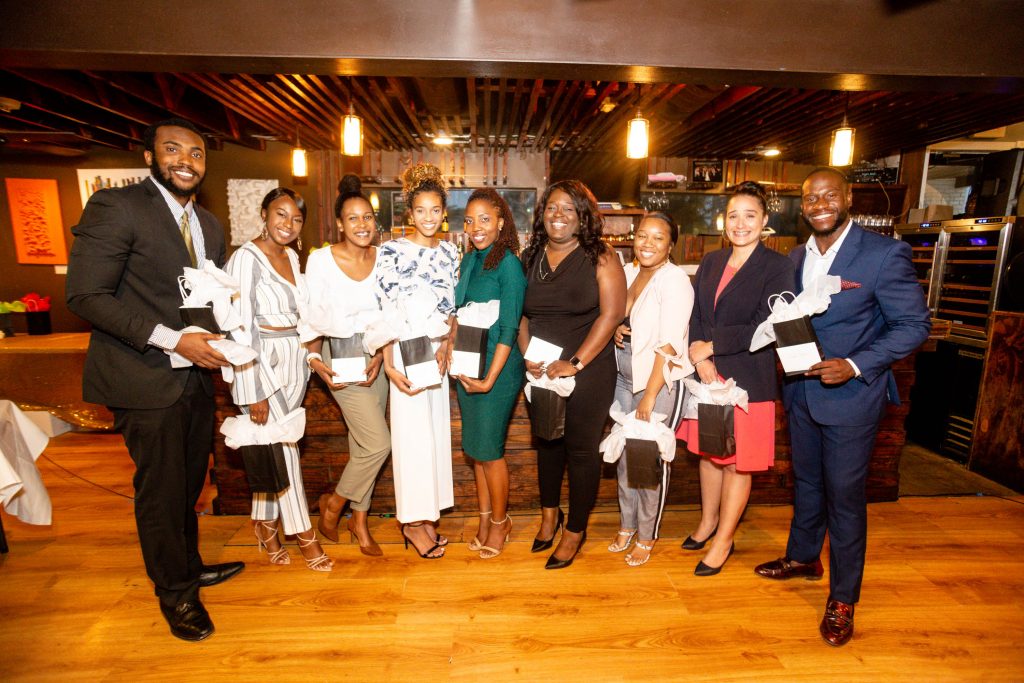