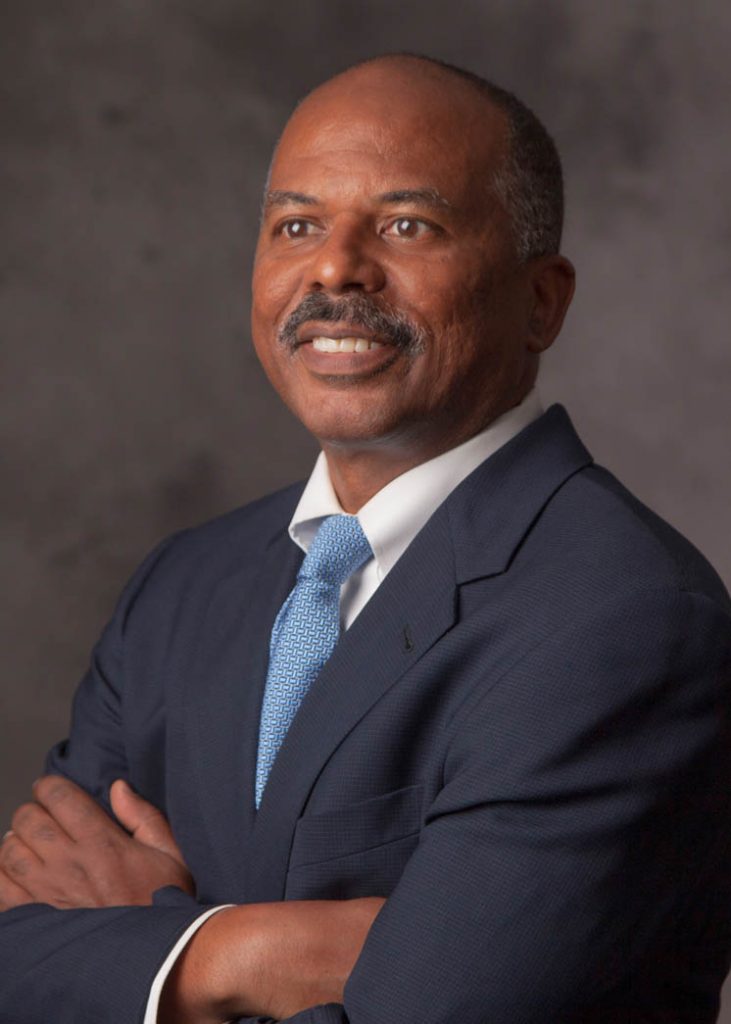 The Death Penalty and Race and How the Ultimate Punishment Highlights the Flaws in Our Criminal Justice System, 50 Sw. L. Rev. 407 (2022).

Most Deserving of Death? An Analysis of the Supreme Court’s Death Penalty Jurisprudence. (Burlington, VT: Ashgate, 2012). Reprinted in 2016 by Routledge.

Commentator, Author Meets Reader – The Theoretics of Race in the Post-Civil Rights Era: Review of Race, Sex, and Suspicion: The Myth of the Black Male at the International Conference on Law and Society in the 21st Century, at Humboldt University, Berlin, Germany.

Presenter, “Gays in the Military” at the Lesbian, Gay, Bisexual & Transgendered Issues and the Civil Rights Agenda Symposium Sponsored By the Southwestern University Law Review.

Presenter, “The Death Penalty: Can It Be Fixed?” at the Urban Health & Race Law Weekend hosted by the DePaul College of Law and the Loyola Law School.