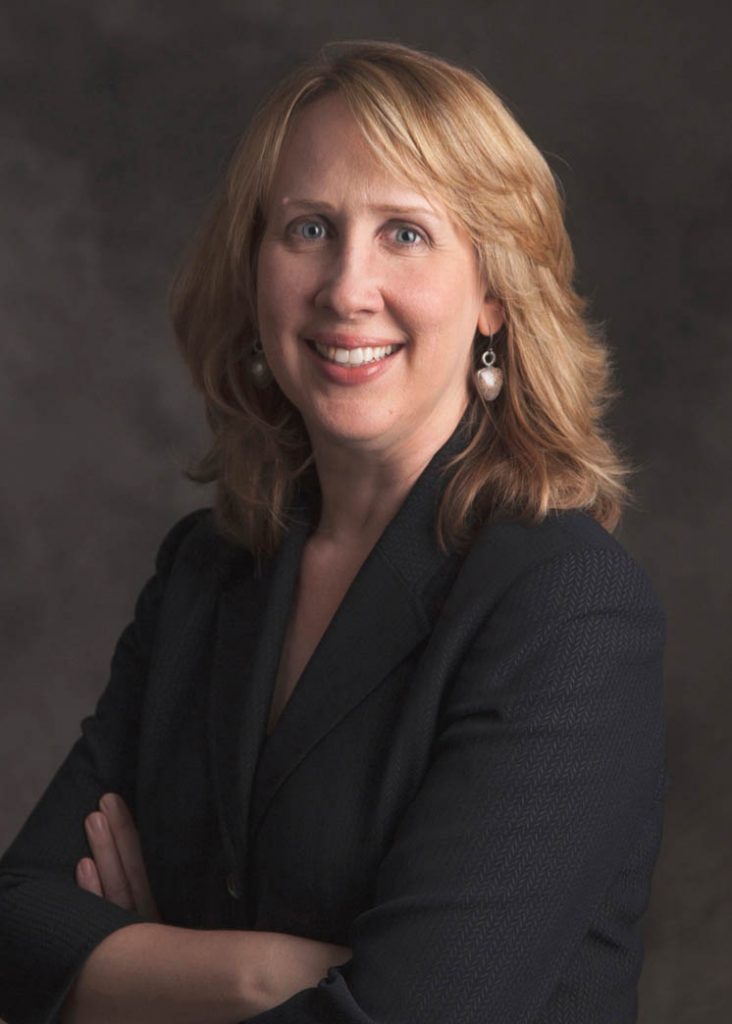 Amanda Peters joined the South Texas College of Law Houston faculty in 2007. She teaches Legal Research and Writing, Texas Criminal Procedure, and Criminal Litigation Drafting. Prior to joining the faculty, Professor Peters worked at the Harris County District Attorney’s Office in Houston where roughly half of her career centered on litigation and the other half centered on appellate practice. Over the course of her career, she tried 40 jury trials and authored 182 appellate briefs. Professor Peters also worked as a criminal defense attorney, representing clients at the trial court level and on appeal before beginning her work at South Texas College of Law Houston. She has spoken and written on legal research and writing, criminal law and procedure, mental health law, therapeutic jurisprudence, and human trafficking.

Lawyers Who Break the Law: What Congress Can Do to Prevent Mental Health Patient Advocates from Violating Federal Legislation, 89 Or. L. Rev. 133 (2010).

Thirty-One Years in the Making: Why the Texas Court of Criminal Appeals’ New Single-Method Approach to Lesser-Included Offense Analysis is a Step in the Right Direction, 60 Baylor L. Rev. 231 (2008).