South Texas College of Law Houston (STCL Houston) is proud to announce the appointment of respected judge — and STCL Houston alumna — Debra Ibarra Mayfield ’99 to the law school’s board of directors.

“We are delighted that STCL Houston alumna and respected Judge Debra Ibarra Mayfield is joining the South Texas College of Law Houston board of directors,” said Michael F. Barry, president and dean of STCL Houston. “She brings a wealth of legal and judicial expertise, along with impressive community service leadership, to her new role with the law school. She is a tremendous addition to our board, and our students are sure to benefit from her insight and true passion for legal education.”

Before her judicial career, she was a partner in a civil defense firm where she handled litigation and appeals in both state and federal courts across the state of Texas. She also served as a briefing attorney at the Fourteenth Court of Appeals in Texas.

“I am very honored to serve on the board of directors of my alma mater,” said Ibarra Mayfield. “For nearly a century South Texas College of Law Houston has consistently produced some of the state’s most stellar advocates, and I am privileged to help advance the school’s solid reputation for providing an exceptional legal education.”

Ibarra Mayfield also is an alumna of Texas A&M University, and she has co-taught courses in private property rights and eminent domain.

She currently serves on the President’s Advisory Board at the University of St. Thomas and as a trustee of the Houston Realty Business Coalition.

She has earned numerous recognitions for her public service, including selection as a “Woman on the Move” by Texas Executive Women. She also received the Public Service Award from STCL Houston, and the Amicus Award from MABAH. Ibarra Mayfield was named a Top Latina 40 and Under by the Mexican American Bar Association of Texas, one of Houston’s 50 Most Influential Women by Houston Woman Magazine, and she received the Outstanding Mentor Award form the Houston Young Lawyers’ Association.

Ibarra Mayfield is married to Eric Mayfield, a former United States Army captain, and they have two children. 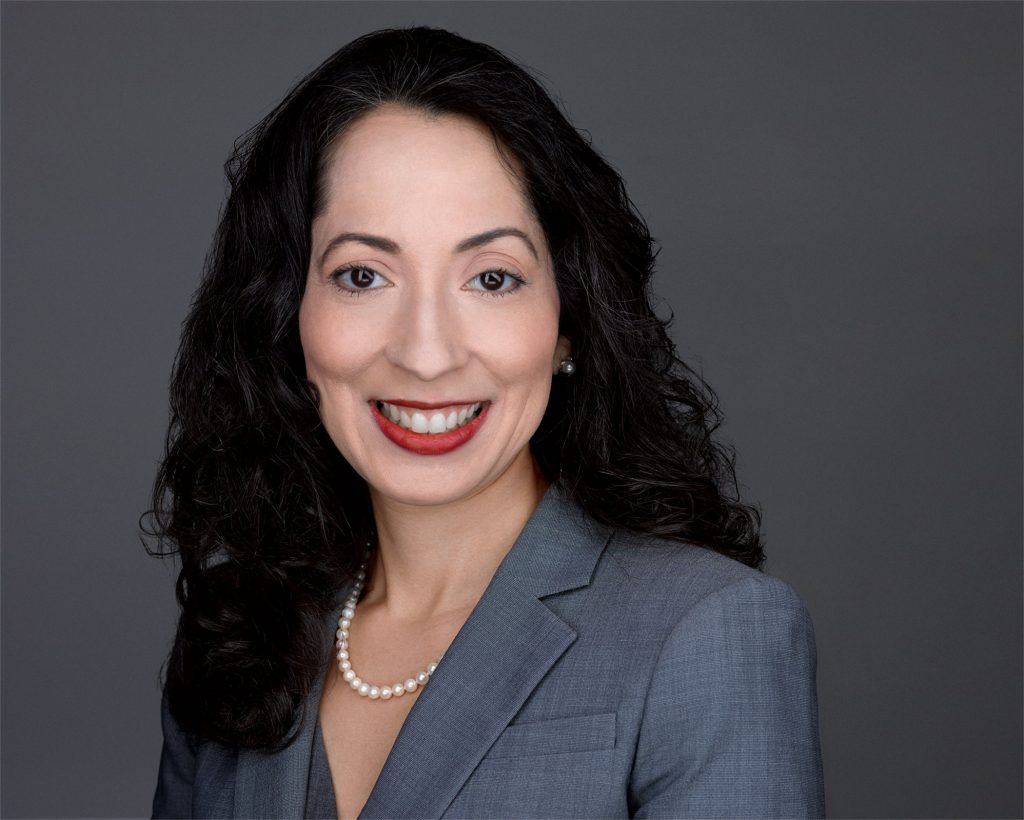