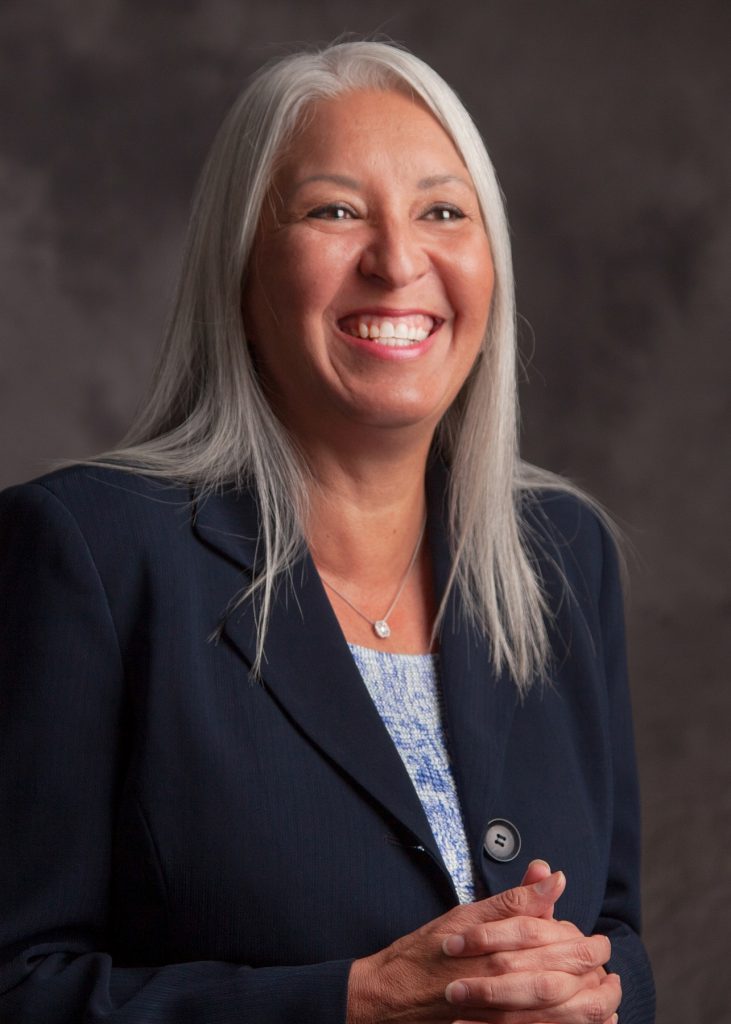 Other areas of interest: coastal zone

Professor Moya served as President of Scenic Houston from 2007-2009. She has also served as a member of Mayor Lee Brown’s Hispanic Advisory Council and as a Board of Director for the Houston Hispanic Bar Association, the Harris County Metropolitan Transit Authority, and the Memorial Hermann Healthcare System Foundation. In addition, in 1995, she served as a U.S. Delegate to the United Nations Conference on the Environment for the Caribbean and Latin America.

She earned her J.D. in 1984 and her B.A. in 1981 from the University of Texas at Austin. Professor Moya is a native of the Rio Grande Valley of Texas where most of her family still resides.

The Value of Education , Hispanic Women in Leadership, March 2006.

Content composed with the HTML code editor with instant preview . Get a htmlg subscription to remove promotional messages or browse our HTML5 tools directory for the best free online tools.